No Result
View All Result

Cybersecurity is highly important in the digital world and it is something that deserves more awareness. Your bank account information requires round-the-clock firewall protection from the bank company as well as your responsibility to protect it by installing antiviruses on your computer & creating complex passwords so hackers can not penetrate into your account. As a cybersecurity and computer expert, I know computer and phone-tapping when I see it, especially from governments. The Eritrean government got away with spying on user’s internet and phone usage for 2 years – until now. I have collected substantial proof of what the government does for internet users in their country, as well as who is behind this data collection rampage. 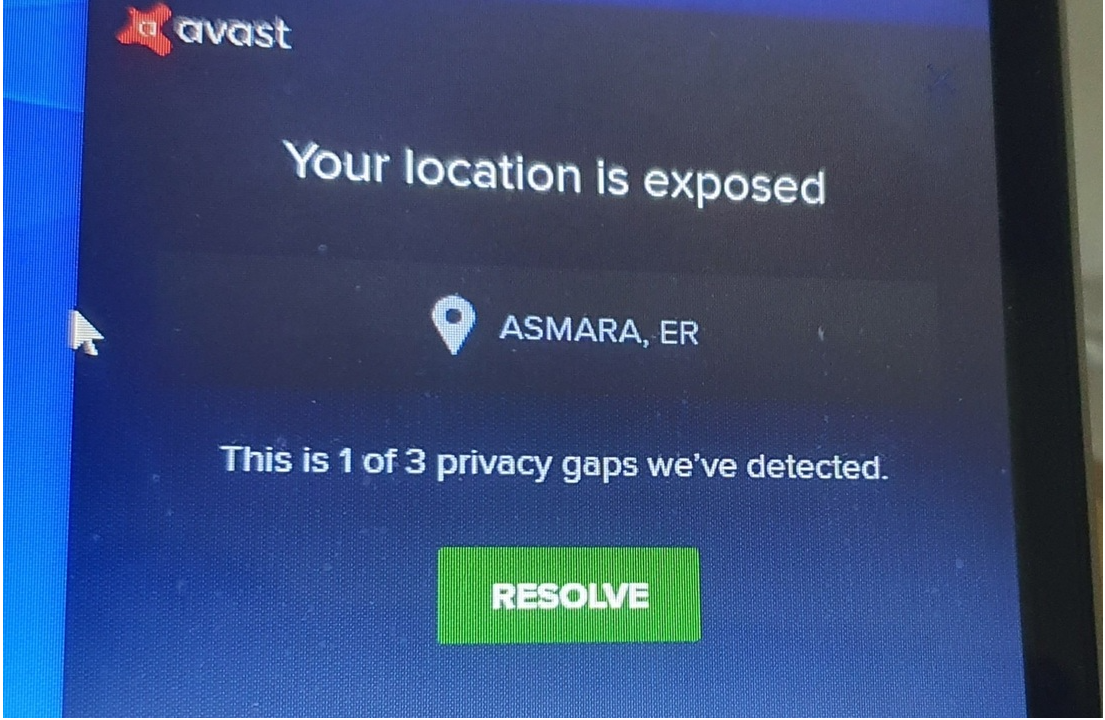 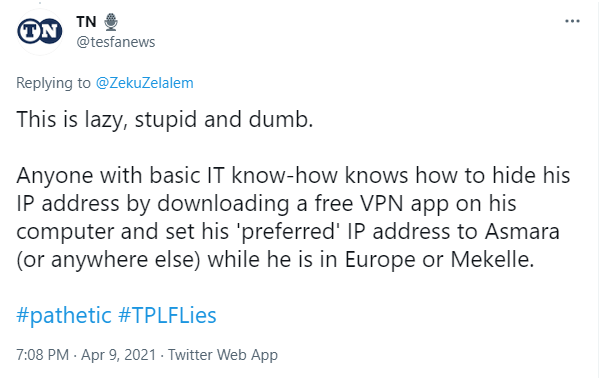 This aforementioned reply to the person exposing the PFDJ’s cybercrimes is completely dense and uninformed on cybersecurity, let alone the state of Eritrean telecommunications. When rockets were sent to Eritrea, every Eritrean diaspora family called back home to check on family members. It overwhelmed the telecommunications system so much to the point that it went down for 2 days. If phone calling can overwhelm the system, what makes PFDJ apologists think we are more than capable to host our own VPN server? That’s petabytes of data going in and out Eritrea, and based on our current technical situation, we are not capable of having that.
Since government elites have exclusive internet access that is not connected to the aging Eritrean telecommunications grid (VSAT), they are  not only capable of surfing the Internet without any predicament, but also launching cyber-attacks like what we have just witnessed.

What I really want to get into (which is the main part of the article) is the Eritrean government’s aggressive monitoring on citizens and even guest internet usage. In 2019, state-sanctioned telecommunications giant EriTel made a requirement that every Eritrean citizen installs a “cyber-security protection software” and if they did not install the cyber security software on their phones and computers, they would be restricted from accessing the internet.

My instincts told me something was wrong, because the manufacturers of those devices (Microsoft, Android and Apple) already create security patches and fixes. 3rd party antivirus companies such as McAfee or BitDefender allow users to download their antivirus software for free, so why would the Eritrean government create their own anti-virus software? Then it hit me – that wasn’t an anti-virus software, that was spyware.

I wanted to make sure that my theory was true, so I went ahead and downloaded the EriTel app on my burner phone to experiment it. (which does not have my personal information and everything was done on a separate Wi-Fi network, so do not try this at home!)
Needless to say, this application is like a trojan horse. Gifted as something good, but deep down it is nothing but malware created by the government. 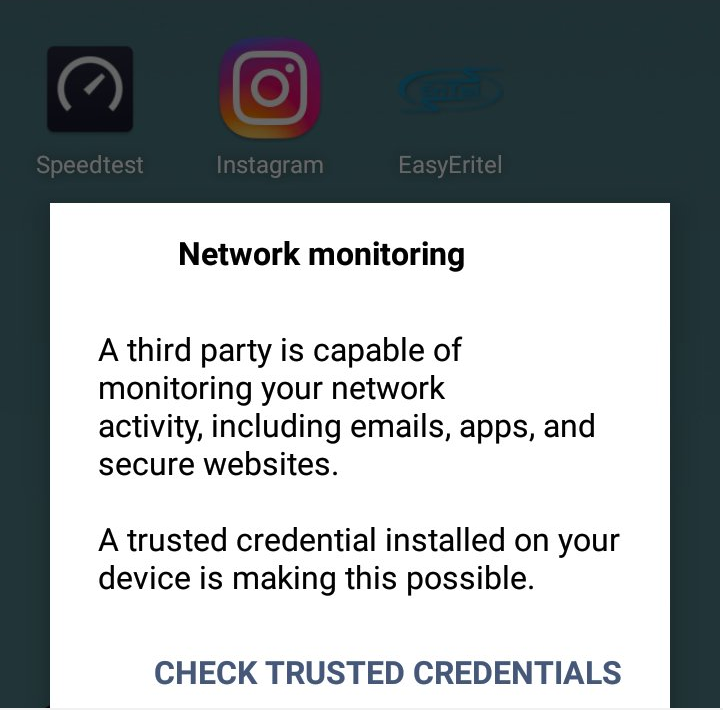 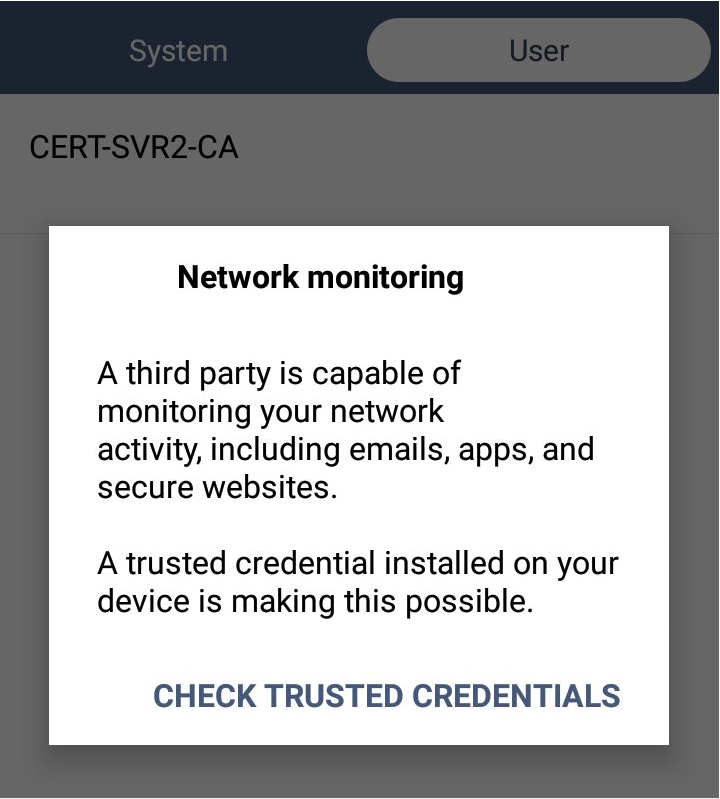 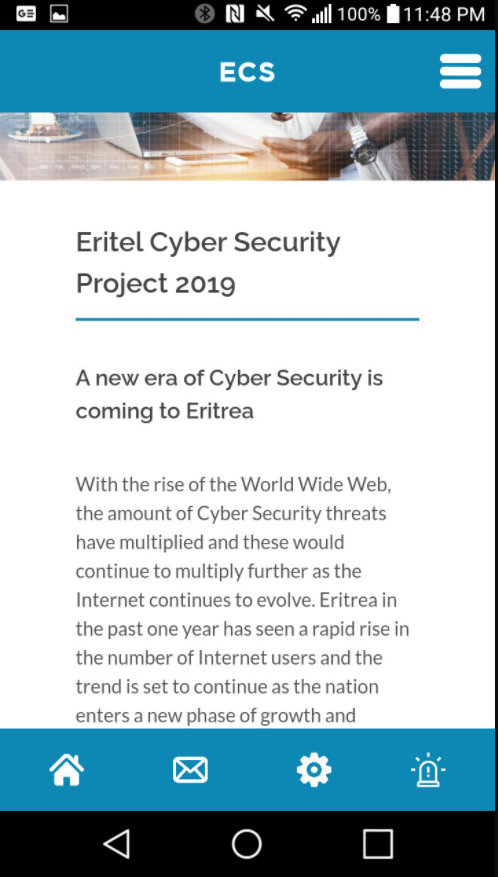 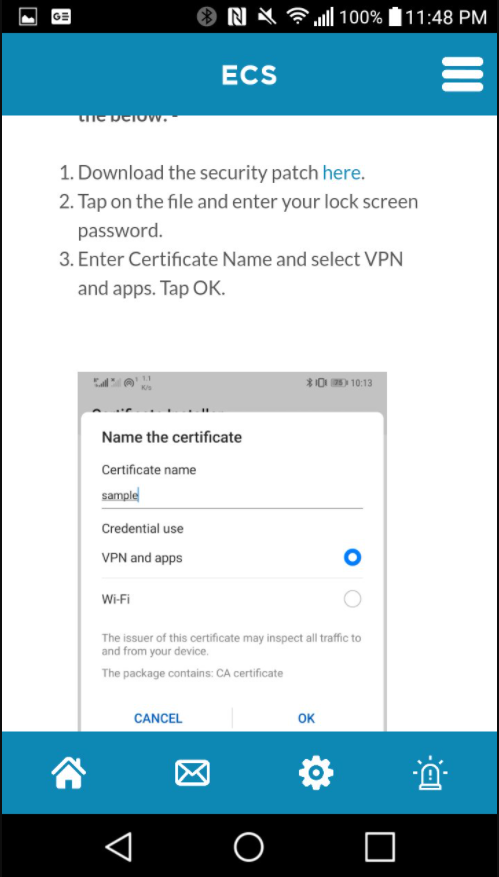 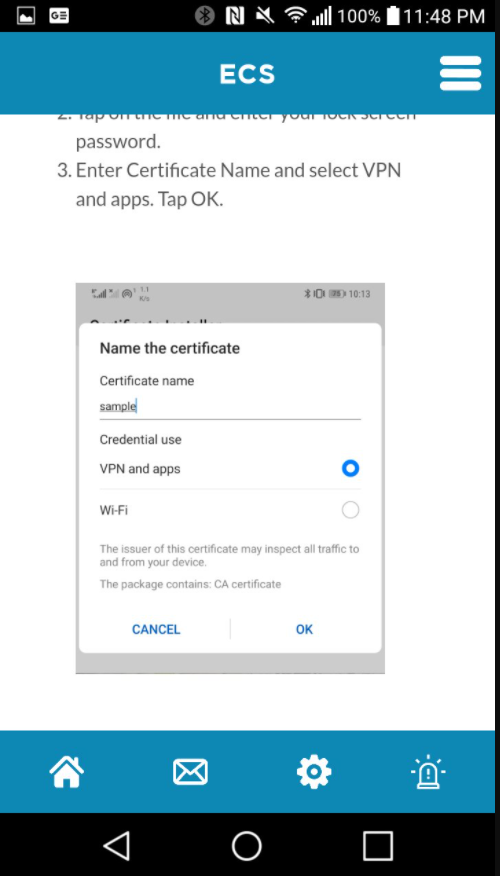 I got a security alert saying that my phone was being monitored 3 consecutive times. I checked my router log, and all of my background burner social media activity was being logged to PFDJ servers. What concerns me the most is the Eritreans back home who have been lied to by PFDJ and those who are coming to visit that do not know how to protect themselves.
First things first, if you have this certificate installed on your phone and computer, uninstall it. After uninstalling the certificate, follow this guide I made to keep yourself safe when browsing on social media or government opposition websites (click the button down below)
In conclusion, it is quite unfortunate Eritreans back home and abroad are being betrayed by the government by abusing the trust that has been built between the people and the government, but only time will tell when the madness that is happening is going to end.
Tags: Abiy AhmedcybersecurityERISATErisat englisheritelEritrea cybersecurityEritrea interneteritrea newsEritrean news awateEritrean news dehaiIsaias AfwerkitechnologyYiakl
ShareTweetSendShareSend

Eritrea's Ministry of IT/Technology is a Phony: Here is Why...

Is Eritrea a Socialist or Communist State?