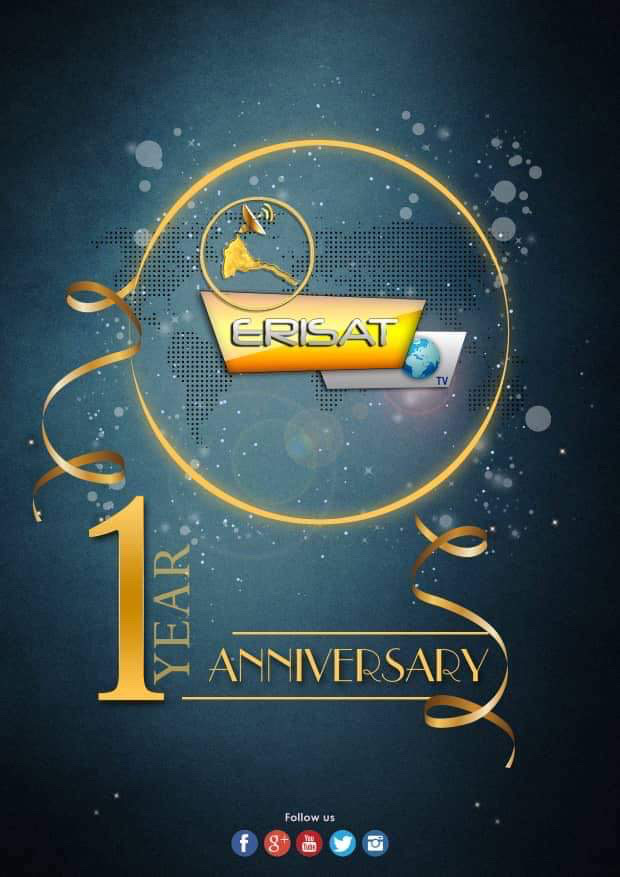 Los Angeles, California – In many news stories, Eritrea is referred to as “the North Korea of

Africa.” Beating the odds, a group of committed Eritrean emigres answered the call for trustworthy journalism in their home country by collecting small donations and launching ERISAT Satellite Television. Broadcasts began on October 29, 2018 and the network now approaches its first anniversary. This effort demonstrates that a small group of professionals who live in North America, Europe, the Middle East and Africa can combine their talents to produce and deliver outstanding television programs to five million citizens of a country whose government tries to ban programs from all outside sources.

ERISAT’s mission is to inform, entertain, engage, transform, and inspire the Eritrean audience within Eritrea and throughout the world. This network is run by Eritreans for Eritreans who come from different political, religious, and ethnic backgrounds. ERISAT aspires to be at the forefront of democratic culture and justice by offering diverse voices which promote tolerance and engagement among Eritreans, wherever they may live. “Our schedule includes accurate, fair and complete information to its audience and works to build the trust and confidence of our viewers,” said Zecarias Gerimma, Program Director from Kampala, Uganda. “ERISAT strives to fill the information gaps that exist inside Eritrea and abroad,” Gerimma added.

In the past year, ERISAT attracted a global audience with volunteer staff and small donations. Programs received positive feedback from people inside Eritrea who are only able to receive objective news on their satellite antennas. (The internet, outside newspapers and radio broadcasts are banned). “We are confident ERISAT has become a positive force for democracy throughout the world—and has done this on a tiny budget,” said Saba Tesfayohannes, Chair of the ERISAT Board of Directors. “The financial support we get from our supporters is the reason why we are still on-air” says Abiel Tesfit the fundraising Director from Toronto, Canada. “Consistency in financial support from our supporters is what we will continue to cultivate and nurture” Tesfit added.

The ERISAT network engages talented and experienced Eritrean professionals from around the world as volunteers. Journalists, IT professionals, business managers, historians, academics, video graphics producers, editors, and designers pour their time and hearts into programs produced in diverse languages. Inside Eritrea and around the world, ERISAT programs focus on mental health, psychological, developmental, communication and relationship issues in addition to news analysis and political commentaries. Broadcasts include sports, arts and entertainment and will add others like children’s programs.

The pioneer Board of Directors, Saba Tesfayohannes, Isamel Gabayta, Filmon Alem, and Filmon Gebreyesus continue to lead ERISAT into its next chapter. In 2020, ERISAT plans to continue its existing programs focusing on potential democratic transitions within Eritrea. Those who wish to support ERISAT in any way should link to the network’s website, www.erisat.org