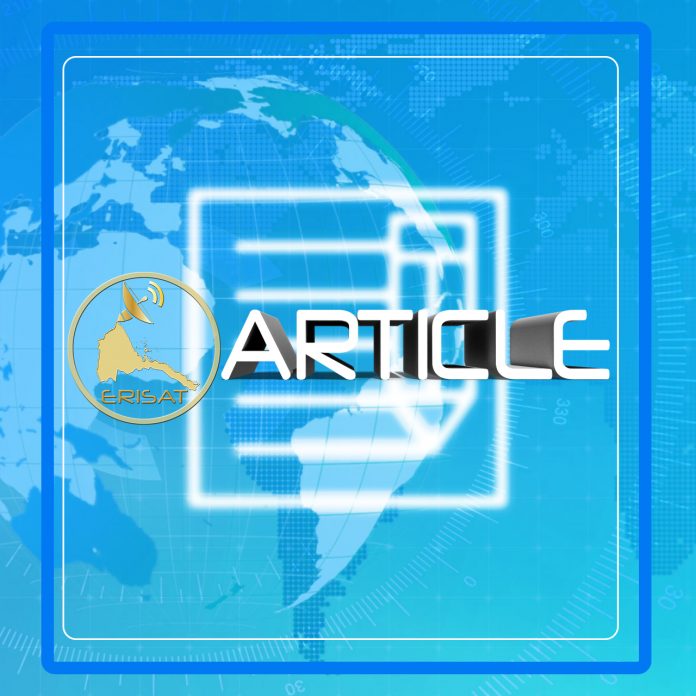 Happy New Year 2020, Deleyti Fetehi, Eritreans, the World over! May this New Year 2020 become the year when we can be freed from the yoke and brutal grip of Isaias Afeworki, the most heinous dictator of this century. The present Eritrean political landscape is out of hand, and should be abated. The unholy alliance between Isaias Afeworki and the Prime Minister of Ethiopia, came at the gist of bringing peace between Eritrea and Ethiopia. However, they are engaged in a plot to further subjugate the Eritrean people under Ethiopian control. Abiy Ahmed first announced that his peace proposal will start with Ethiopia’s willingness to implement the decision of the Eritrean Ethiopian BoundaryCommission (EEBC). According to the EEBC decision and the Agreement signed under the auspices the Saudis and Emirates, Ethiopia is supposed to pull back its troops from Badme and other Eritrean territories which remains under Ethiopia’s occupation. The stalemate broken after years hostilities was applauded by citizens of Eritreans and Ethiopia; placing confidence that these countries would go on the implementation of the decision and the peace agreement. The trajectory of peace suddenly took different course, where Abiy and Isaias ignore the most important aspect of the peace deal. Rather, these leaders are dwelled into political games, when Isaias shamelessly announced his nomination of Abiy Ahmed as his Foreign  Minister. Alarmed by the decision and waiting for the implementation of the long-awaited boundary decision, Eritreans has shown their dissatisfaction and continued to put pressure over the Eritrean government. Isaias’s failure to address Ethiopia’s unlawful occupation of Eritrea’s sovereign territory has given Abiy to meddle in Eritrea’s internal affairs. The highlights of this illegal meddling include Abiy’s signing of a railroad contract with Italy, on a project from Massawa, the main seaport of Eritrea, to
Ethiopia, while claiming to represent the (itself illegal) Eritrean government. Additionally, he also claimed to represent Eritrea at the Organization of African Unity meeting of Addis Ababa, Ethiopia, in November 2019. This is an outright mockery of justice, and such actions are very unusual; it would equate to Russia
representing America in its international interests. All these manifestations clearly show the world, that Abiy Ahmed is not a person of Peace, love or harmony, but only a shroud political player, who is obsessively destined to make his own career at the expense of the besieged Eritrean people. Abiy’s alliance with the most sinful dictator, Isaias Afeworki brings so many questions. Concealed rapprochement between Abiy and Isaias ignores the need of the population of both countries, however, assisted to crush dissents in their respective countries.  As we are expecting this unholy alliance to continue in the near future, it is important for all Eritreans to oppose these acts and design and implement strategy that brings concrete results.

Needed IMPACTFUL
ACTIONS
1) Eritreans must rise up to the occasion, without any delay, in defense of the sovereignty of their beloved motherland, by removing the heinous dictator in Asmara from power.

2) Eritreans must legally restrain Abiy Ahmed from meddling in Eritrea’s Internal
Affairs. His actions violate international law and sovereignty country.
3) Eritreans must organize and coordinate broad-based, one day public demonstrations in the following countries: A) America B) Geneva C) Israel, and D) Australia. And official letters must be mailed to the United Nations, and the Organization of African Unity, so that similar demonstrations can also be held
in other countries around the whole world, until some tangible results are witnessed.
4) Well orchestrated programs of solidarity from progressive/ humanitarian organizations and individuals around the whole world must be coordinated, to include messages of solidarity, with progressive Ethiopian intellectuals and dignitaries playing a leading role. The nature and scope of the lingering  Eritrean problems, from within and from without, are gross human rights violations. These violations could bring the support of human rights activists, who pursue the principle of injustice anywhere is a threat to justice everywhere. These are the minimum steps that we must hurriedly take, in view of the gravity of the ongoing multi-dimensional political problems in today’s Eritrea. Abiy’s shroud approach to Isaias’s malign preposition might not end at orchestrating the suppression of dissent groups and the populations. His resistance to publicly denounce the view of expansionist Ethiopians who bluntly push him to follow the archaic foreign policy- access to the Red Sea leave doubts as to where his camouflaged ambitious ‘philosophy of medemer’ will go. His predecessor ill-conceived policy to annex Eritrea brought a demise in the region. Had these leaders respect the desire of Eritrean people, the aspirations of the  citizens through mutual socio-economic progress and development could have achieved in higher magnitude. As the situation in the region persist in such norms, it is the duty of all peace lovers to stop these ferocious acts. Citizens from the region, hand in hand must work for success of genuine peace and ensure the unconditional withdrawal of Ethiopia from sovereign Eritrean territory.

An Interview with Sem Habtemariam