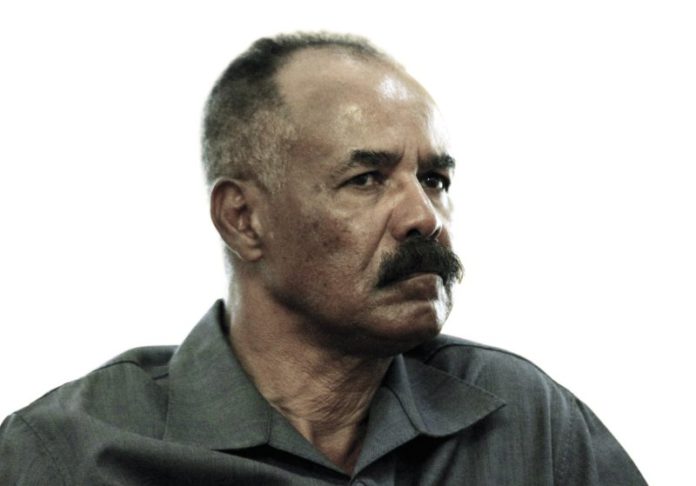 The mass oppression carried out by the Isaias group has reached its peak. Despite the signing of the peace treaty in Ethiopia, relentless and unique evictions are taking place in Eritrean cities. In rural areas, people are facing the possibility of giving up their children or being arrested. Their livestock are also being confiscated in many parts of Eritrea, which ironically reminiscent of subjugation and pacification tactics of the last century by Italian colonizers and British occupiers. These livestock are starving, sick and dying because they have no one to take care of them. If it continues as it is, the potential destruction of the family economy combined with the national economy is obvious.

People informing the government agents about the whereabouts of the youth is wide-spreading in many areas. In contrary, some members of the administration or village leaders have refused to cooperate and have been arrested.

Forces from Adi Abeyto are carrying out evictions outside the military unit in Asmara. The evictions are continuous and breathless. As reported in the past, this is sometimes done by removing and climbing the roof at night or breaking the door. Adi-Abyeto prison where up to 9000-10000 people are imprisoned, is severely overcrowded.

Tension has intensified between the forces that are evicting the people in various places and the public. The possibility of this tension escalating to another level is high, however, it requires the cooperation from every citizen.

Reports have recently emerged that such disagreements between the authorities and the public is affecting even the families of those working in various services of the government making them victims of the very operation they instituted.

Additionally, this tension is likely to intensify due to the fact that peoples expectation following the peace deal was for life to normalise, however, round ups have continued and the situation has worsened – which has sparked outraged from the public.

What should be done?

Our people need support. Many public refusals are happening locally inside Eritrea and they need us to highlight these brave actions through our medias as it will encourage others to do the same and spark public resistance nationally.

Doing this people to be informed about each other, and understand that there is a local revolt across the country, this will encourage and strengthen their struggle.

The media should formulate a strategy for at least the next three months and invite various contributors to discuss this issue day and night.

Community organisers and activists should come to the front lines with a clear strategy and inform and guide the public on how they can enhance and succeed. This can include daily public resistances activities.

Diplomatic actors must understand the urgency of this issue and fulfil their diplomatic responsibilities to inform governments and the international community about the current development in Eritrea.

More generally, the people abroad, should organise and encourage citizens by calling their relatives or friends. Above all, they must do their part to disseminate information about what is happening in other parts of Eritrea to those places that do not have media services.

In general, the people must be given inexhaustible morale