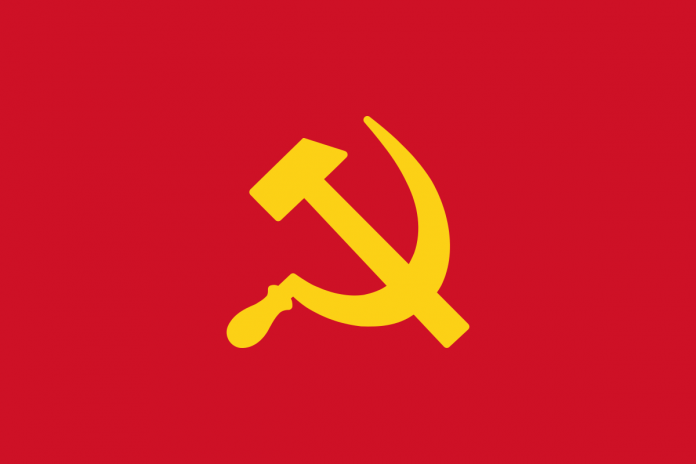 So this brings us to the question: Is Eritrea a socialist or communist state?

I asked this question on Twitter and got a reply from one of my good friends on Twitter, WediWelWel:

“Definitely communist. Every sector of the economy is state-owned (or state-dominated). All banks, all mining co.s, the only insurance co., most hotels, virtually all hospitals, harat busses, schools, textile companies…etc are all govt owned. Most salary ppl are govt employees.”

According to TesfaNews, which is a pro-PFDJ news site confirms that Eritrea is indeed a Socialist state.

`Socialism means free health care for all. Socialism means free education for all. Socialism means social equality, “democracy” really (using the dictionary definition), or at least moving in the direction of such. Eritrea is a “socialist” country, though leadership doesn’t use the word. The 25 year struggle has been to build “socialism” as in “ A rich Eritrea without rich Eritreans. For all the talk of “socialism” these day, Eritrea is one of only three socialist countries on the planet and in all three life remains a struggle.` – Thomas C. Mountain of TesfaNews

Eritrea emerging as a Marxist-Leninist state can be traced back to the roots of the Eritrean struggle. The Eritrean Liberation Front served as the main group during the 60s and 70s that sought for full Eritrean independence until the EPLF (Eritrean’s People Liberation Front or known as “Shabia”) was created and pushed ELF fighters to Sudan. Both Shabia and ELF had something in common, and their political ideology was centered on Marxism-Leninism. The difference between them is that the EPLF had ideologies that were not only Marxism-Leninism, but Secularism, Left-wing nationalism, self-determination and Maoism.

For people who do not know what Maoism is, Maoism is an ideology that was founded by the then-Chinese communist leader Mao Zedong in which Mao formed his own version of Marxism-Leninism. It was designed to capture state power through a combination of armed insurgency, mass mobilization and strategic alliances.

But who was the person that encouraged Maoism to be in the EPLF revolution? That would be none other than Isaias Afwerki 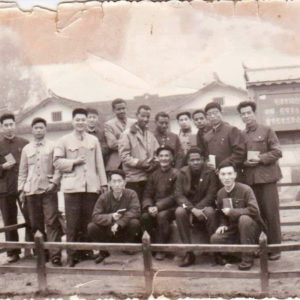 (Here is an image of Isaias Afwerki in China in the 1960s. He is fifth from the left, rear row, folding his arms.) 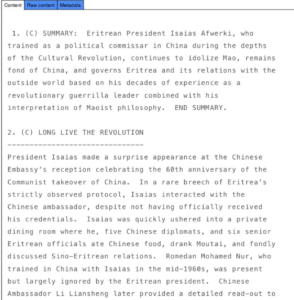 (WikiLeaks publishing on Eritrean president Isaias Afwerki.)
After observing all the information  gathered from what we know about the Eritrean liberation movement and the current leadership now, it is easy to deduce that Eritrea is indeed a Marxist-Leninist state that is Socialist. However, Eritrea, like many other previous and current Marxist states, has not achieved full Socialism. Others would argue that Eritrea is not Socialist and instead the country is ruled by a mafia. One thing that can be deduced from this and by an observation of Eritrea’s current economic situation is that it is long overdue for reforms. The system that is in place now is not sustainable, and during post-Isaias Eritrea, the transitional government must loosen its grip on the economy, but whilst doing that, there must be some aspects of socialism such as free healthcare, education, and pensions for people that are disabled or unable to work due to old age or disease.